Along the way, Scott has worked on cartoon shows such as Sony's Channel Umpty-Three, Cartoon Network's Class of 3000 and Warner Brothers' What's New, Scooby-Doo, Johnny Test and Duck Dodgers in the 24&1/2 Century, plus more. Here they are!

Contact him below to let him know the details. 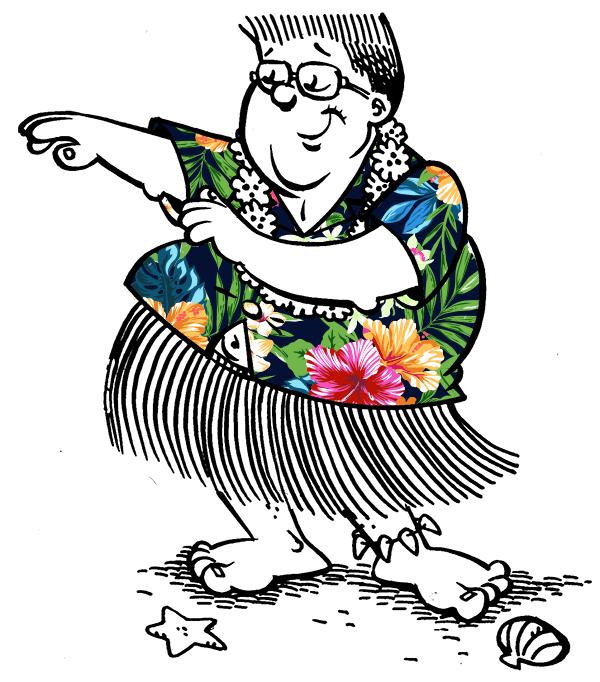